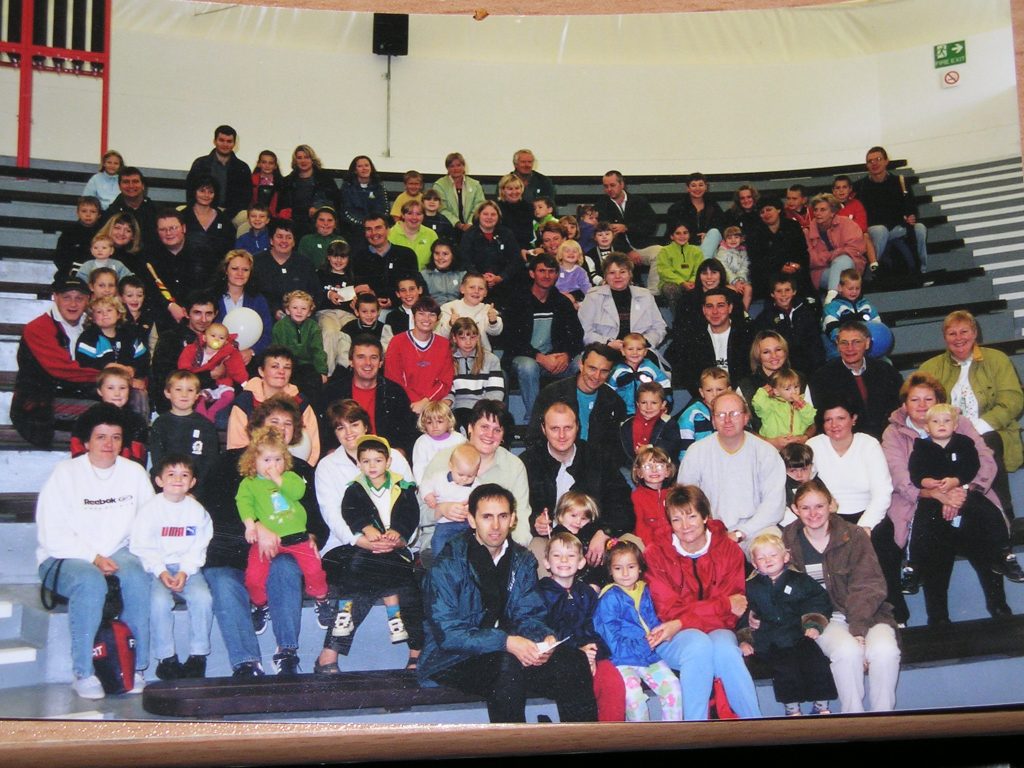 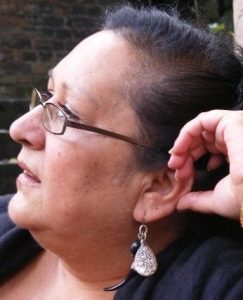 The ERB’S PALSY GROUP was established in 1991 by Debbie Clark, a parent of a child with Erb’s Palsy.

Debbie registered with Contact a Family, an organisation for children with rare conditions, and then met with other families in Bolsover Street clinic and arranged a get together for 12 families in Nuneaton, in conjunction with a lady called Beverley Kelly from Coventry.

From that meeting a management committee was set up and each person on it agreed to contact their local press to raise awareness of the condition and the new group.

An article appeared in the Coventry press and that is how Karen Hillyer became aware of the support group. The group grew steadily and had 30 families up until 1994 when one committee member, Eunice Bolton, contacted GMTV and secured a place on the Lorraine Kelly show. 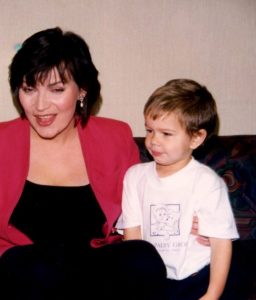 After the broadcast of the show the telephone went crazy and membership grew to over 200 overnight. The group has gone from strength to strength and as of today we have over 2,500 families registered as members and over 120 professional members too.

The Erb’s Palsy Group  was a registered with the Charity Commission (number 1036423) for 21 years as an Association and and then in August 2014 we updated our Constitution and Regulations to be  registered as a Charitable Incorporated Organisation (number 1157720), and restructured as a Foundation.

In accordance with our Objectives, as set out in our Constitution, the Charity has embarked on a series of one-day conferences aimed at health care professionals, and to date has provided guidance on Best Practice procedures to over 300 Physiotherapists and Occupational Therapists, over 800 Midwives and also to Paediatricians, all of whom are involved in the delivery of babies and the treatment of children affected by Brachial Plexus Injuries.

We are proud to have worked in partnership with the team from the Brachial Plexus Injury service based in the Children’s Hand Clinic at Leeds General Infirmary (formerly at St James’s University Hospital, Leeds) on developing an Integrated Care Pathway for the treatment of Obstetrical Brachial Plexus Palsy and to have contributed to the development of Shoulder Dystocia Protocols in many labour wards throughout the country.

There is more work to  do – however the Charity is proud of its achievements in raising public awareness of this condition, and in helping many families to access expert care and therapy for their children.